5 Good Reasons for Ride Your Bike To Work Day 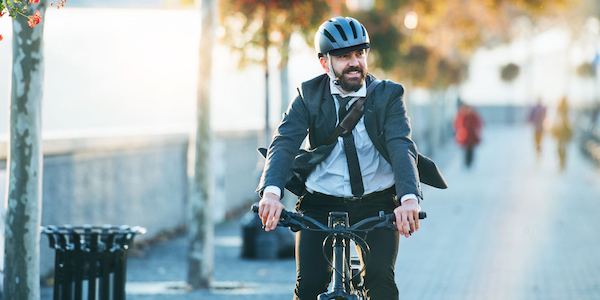 Earlier this year, during South by Southwest, I landed on a predicament. I live approximately five miles from downtown Austin, and knew from previous years of SXSW that driving downtown and parking was not a smart idea because it’s expensive to park and burdensome to leave due to traffic. So I decided to ride my Fairdale Weekender bike, and book-ended my days at South by Southwest with rides to and from downtown Austin each day. I had zero problems parking, I got exercise, and I cut down on my carbon footprint. When the conference finished, I realized I hadn’t driven for an entire week, and was all the more happier about it, which brings us to National Bike to Work Day. National BTW Day raises awareness for cyclists that commute, and also offers a small glimpse into the enormous benefits of riding a bike. Here are my five favorite benefits to riding.

Riding your bike to work is a great low-impact workout, and the benefits of this exercise reach across a broad spectrum of health improvements, including lowered risk of cardiovascular disease, lower risk of hypertension, improved cardiorespiratory health, improved mental health and improved motor learning and balance. Additionally, if you’re a fan of wearables and try to clock 10,000 steps per day, your wearable will count the amount of pedal strokes taken towards your step goal.

Leaving the car keys at home in favor of riding your bike cuts down on your carbon footprint, substantially. According to a study led by the University of Oxford's Transport Studies Unit, riding your bike instead of driving just one day per week can reduce your carbon footprint by about 0.5 tons over a year, representing a substantial share of average per capita CO2 emissions. "If just 10% of the population were to change travel behavior, the emissions savings would be around 4% of lifecycle CO2 emissions from all car travel,” says lead researcher Dr Christian Brand, from the University of Oxford. And this doesn’t just apply to standard drivetrain bicycles, because the food you eat to power your ride also produces a carbon footprint. In fact, electric bikes have an even lower carbon footprint than conventional bikes because fewer calories are burned, despite the emissions from battery manufacturing and electricity use.

You’re cutting down on fuel costs while extending the life of your car, which ultimately means you’re saving money on monthly expenses, which can go into buying new bike parts.

Whereas driving to work is quick and easy, cycling allows you to soak in the environment around you. You’ll actually learn more about the sights and sounds you experience on your way to work instead of speeding by. In short, cycling to work allows you to have a more intimate relationship with your surrounding environment. You might spot a new coffee shop or learn what streets to avoid because they’re riddled with potholes — things you wouldn’t normally think about from the confines of your car.

Riding a bike is fun. Some might say that riding a bike is more fun than sitting in traffic at a stop light. Actually, we’re pretty sure that everyone would say that…

Of course, there are caveats to riding a bike to work. Always wear a helmet, ensure that your bike is properly tuned by a certified mechanic, stay alert, and obey the rules of the road. And in case your commute is too far, don’t be afraid to start smaller and institute occasional, more convenient bike rides into your week. In fact, if you’re even remotely close to a Restore Hyper Wellness location, riding your bike to Restore would be a great place to start! 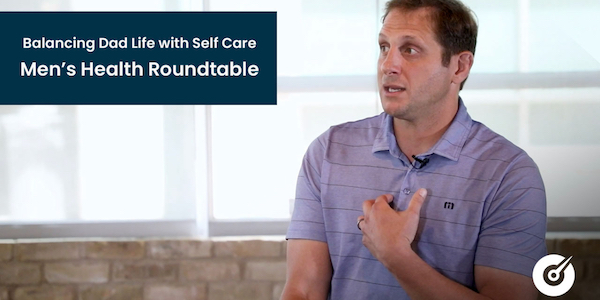 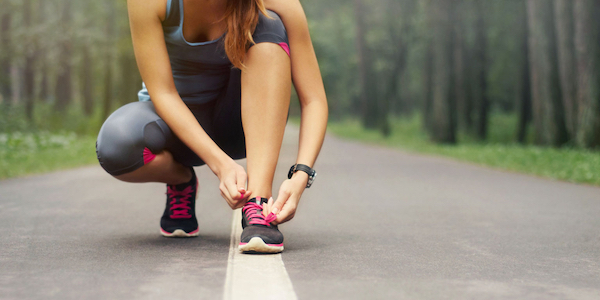