How Can A Sauna Help Me? 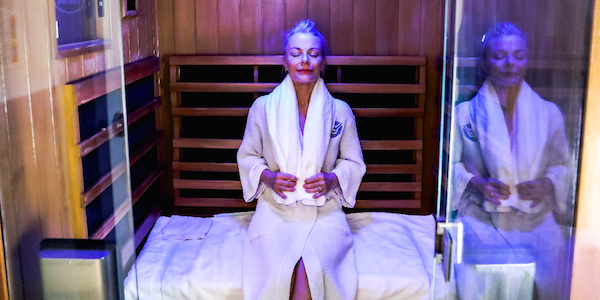 There’s a now-famous scene in “Seinfeld” in which Jerry, George and Kramer are in a sauna at a 1980s New York health club. Kramer, covered in sweat, sighs and says “It’s like a sauna in here.” The audience laughs, and Jerry and George acknowledge the joke. “I never heard that before,” replies Jerry. On the surface, it makes for a comical, over-the-top Kramer moment. But underneath all that, Kramer’s sincere delivery is an acknowledgment that yes, it’s hot, but also that he wasn’t attempting to make a joke. It’s a frank observation without an obvious comparison, so he uses the subject he’s in to make the analogy.

The History of Sauna

Beyond comedic value in now vintage American sitcoms, saunas have existed in some form for hundreds of years, beginning in around 2000 B.C., when they were initially constructed as man-made caves, and draped with animal skins to hold a burning fire inside. Once the fire was extinguished and the smoke filtered out, the cave remained warm throughout the cold winter nights. And in Northern European climates, these primitive man-made saunas served as a living place for humans during the frigid winters. It became a home out of necessity, and later, a cultural link to the past.

Meanwhile, on the other side of the Atlantic in the Great Plains, Native American tribes were designing similar structures which would eventually become the traditional sweat lodge. These lodges were used as homes during the winter by the Cherokees and the Chickasaw, and later became used for purification rites and to promote healthy living. Interestingly, similar sauna-type structures have also been found on archaeological digs in ancient sites in Korea, Russia, Greenland and Scotland. Wherever there is a cold and long winter, humans around the world managed to stumble onto some form of sauna to survive.‍

In modern times, our houses control the heat and we sleep comfortably under blankets. Yet the tradition of sauna has endured a renaissance since the dawn of the industrial revolution, due to more efficient heating techniques. And because it remains a cultural link back to the past, the tradition of sauna has endured, especially in Finland, where almost every house has a built-in sauna. The range of saunas has also increased to include wet, dry, smoke, steam and infrared saunas, like the ones we use at Restore.

‍How does an infrared sauna work?‍

How can a sauna help me?‍

Quite simply, being in a sauna requires a mild 30 to 40-minute commitment, away from the stress of email, Instagram and text messages. It’s stress relief, a chance to unwind, be at one with your thoughts and disconnect from the outside world. This is just the start though.

Saunas may also improve circulation and cardiovascular health, relieve pain and inflammation, boost energy and bodily defenses, maintain the appearance of skin health and upgrade your quality of sleep.

You will “sweat it out” in the process, all while reducing stress and connecting yourself to ancient Finnish culture, and of course, “Seinfeld.” 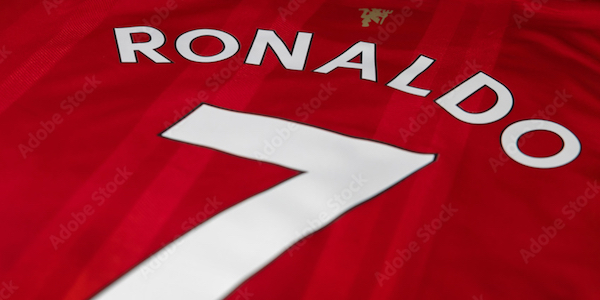 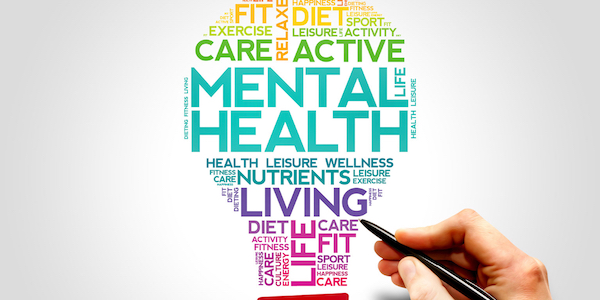