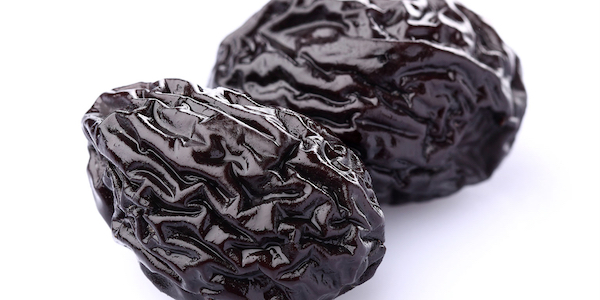 When you think of prunes, bone density is probably not the first thing that comes to mind. But maybe it should be! Emerging research suggests that prunes are a standout food for fighting bone loss.

For instance, NASA scientists, looking for ways to prevent bone loss in astronauts, tested out various interventions in an animal model. Feeding mice dried plum was more effective than anything else they tried. In fact, the prunes completely prevented trabecular bone loss due to ionizing radiation in these rodents.

This should really be on everyone’s radar, because bone loss is a looming problem for most people as they get older. In fact, it is estimated that up to one in two women and one in four men above the age of 50 will break a bone due to osteoporosis.

But why prunes? To understand how prunes can have this impact, you first need to know a little bit about how bone homeostasis works in your body.

Bone is in a constant state of remodeling, which is important for the maintenance of normal skeletal structure and function. The two main cells involved in this process are osteoblasts and osteoclasts, and they perform opposing functions that balance one another.

Osteoblasts are responsible for new bone formation, while osteoclasts are involved with bone resorption, meaning that they break down the tissue in bones and release the minerals into circulation.

The osteoblasts secrete something called receptor activator of nuclear factor kappa-Β ligand (RANKL for short). RANKL’s job is to bind to RANK on osteoclast precursors, which then go on to form the osteoclasts that break down bone. So basically, more RANKL means more osteoclasts, and more bone resorption.

Now, this isn’t necessarily a bad thing. Osteoblasts release RANKL for a good reason: old bone has to be chiseled away in order for fresh bone to be deposited by the osteoblasts. Kind of like muscle tissue.

However, what you don't want is for bone breakdown to outpace bone rebuilding, and that is what happens if RANKL is activated too much without anything to keep it in check.

A whole bunch of different molecules can tilt this delicate balance either toward bone breakdown or toward bone building, largely through their impact on RANKL.

I’ll circle back around to that shortly. For now, let’s look at how prunes figure into this puzzle.

Prunes Are An Unlikely Superfood

Prunes, admittedly, are not exactly the sexiest foods out there. However, they probably deserve a little more respect.

Research into prunes really started to pick up around twenty years ago, probably due to a lab study that examined the oxygen radical absorbance capacity (ORAC) of various foods. This is basically a test tube analysis that purports to measure the antioxidant power of various fruits and vegetables.

Since then, a ton of studies have been published (often with the generous backing of the California Prune Board), revealing all kinds of interesting effects from prune consumption.

The impact on markers related to bone health, however, remains the most compelling.

A while back, in an effort to identify the best bone-building foods, some researchers in Italy bombarded rats with a wide array of different fruits and vegetables to see how they might influence biomarkers of bone health. Prunes emerged as the most effective among fruits for blocking markers of bone resorption.

More recently, a team of researchers at Florida State wondered if humans might see similar benefits. To test this, they recruited 160 post-menopausal women and randomly divided them into two groups. One group was assigned to consume 100 grams of prunes daily, and the other group to 75 grams of dried apple.

Importantly, they had the women stick to this regimen for 12 months - long enough to see if there were significant changes in bone mineral density, the gold standard for measuring bone status.

Sure enough, the women who consumed the prunes experienced significant decreases in blood markers of bone turnover as the study went on. And after one year, they saw increased bone mineral density in their forearm and spine.

But there is one problem, mainly a practical issue. One hundred grams of prunes is…a lot. Especially every day.

Fortunately, researchers at Penn State published a very similar long-term study this year, but this time comparing different amounts of prunes. They found that 50 grams of prunes daily - a less daunting dose - was enough to preserve hip bone mineral density in older women after one year.

You probably already know that several essential nutrients play a role in bone remodeling, like calcium, magnesium, and vitamin D.

But prunes are not particularly dense in any of those bone-building micronutrients. So why would prunes, specifically, be good for bone health?

Well, recall that prunes are very highly rated in terms of their antioxidant properties. This is likely due in large part to their polyphenols. Preclinical research has shown that extracts of prune polyphenols suppress inflammation, increase production of antioxidant enzymes, and lower markers of oxidative stress. I think this is a big clue to what’s going on here.

Let’s return to RANKL. RANKL is stimulated by inflammatory substances, such as cytokines and certain types of immune cells. This is why inflammatory conditions are often associated with bone loss even when they're not obviously connected to the skeleton. And alterations in inflammatory markers, such as CRP, have been found to be linked to subsequent changes in bone mineral density. Higher levels of inflammation, generally speaking, lead to greater bone loss.‍

If we put this all together, you can see that fighting oxidative stress and inflammation can help tilt the balance a little more toward bone formation and away from bone resorption. Due to their polyphenol content, prunes are pretty good at this.

Does It Have to Be Prunes?

That’s all well and good. But what if you’re just not a prune fan? How specific are these benefits?

The fiber content and polyphenol composition of prunes does make them kind of distinctive. I don’t think that they are entirely interchangeable with other fruits and vegetables.

But I suspect that one major reason why prunes have emerged as such a phenolic powerhouse is because they are so concentrated.

Think about it. Every little prune is the nutritional equivalent of a whole plum, just shrunken down into an itty bitty package. If you are eating 100 grams of prunes, like the women in the Florida State study, you are basically eating 10-12 plums, and the load of polyphenols that are contained in that mass of fruit.

With that in mind, it is reasonable to assume that dense sources of compounds that fight inflammation and oxidative stress may improve bone health through similar mechanisms. For instance, flavonoids from green tea have been shown to stimulate activity of osteoblasts, and are associated with greater bone mineral density. And tomato sauce, which is a highly concentrated source of lycopene, has been shown to interfere with RANKL and prevent bone loss.

So, the available data is quite strong for prunes, but you do have other options. And an overall anti-inflammatory diet, rich in fruits and vegetables and other good stuff, is likely to be your best bet regardless. 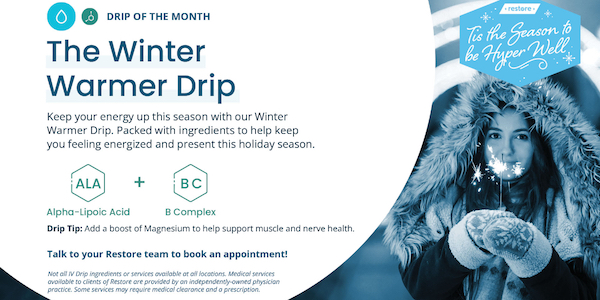 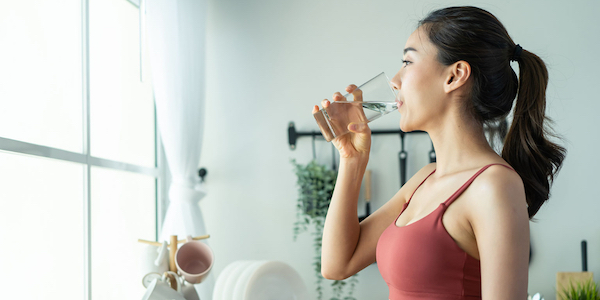