How Can NAD+ IV Drip Therapy Help Me? 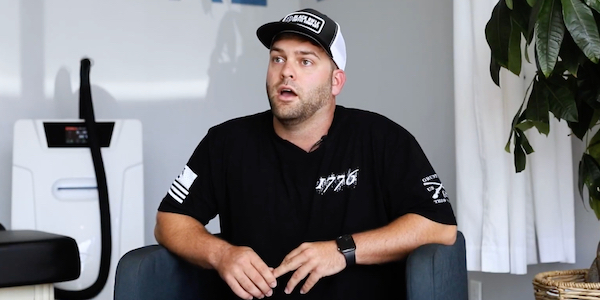 Meet Adam Page, a Restore Hyper Wellness client from Brentwood, Tennessee. Adam is in his early 30s and admittedly, was rough on his body throughout his early adult life. “I hit a point in my life where I did a lot of partying, I did a lot of recreational drugs, a lot of drinking, just being young, having fun. I was in a rough relationship as well so there was a lot of mental negativity, along with the things that I was doing to my body,” says Adam.

Adam is very transparent about his upbringing and the poor habits he developed. According to Adam, he grew up in a household that fried everything, and eventually developed a narcotic habit which led him down a dark path. Before long, he was pawning off personal possessions and found himself in Narcotics Anonymous, where he decided to quit cold turkey.

He was also seeking alternate options to feel better.

“I hit a point where every day, no matter how much sleep I got, it felt like I never got rest or felt normal. You just feel sluggish and you cannot get through it. I didn’t wanna go to work, or get out of bed. There was a two month period where I was just sleepwalking through life,” he says.

Adam found Restore, and started visiting often. “I get obsessed with stuff, it’s part of my personality, and I’d rather be obsessed with something healthy,” says Adam. “ It became a replacement for the negativity in my life, and I’ve been coming for about two years. I come in, have a conversation, and it’s just like seeing some of my friends. It really is a community and a family.”

On top of a new community, Adam also discovered a new lease on life in the form of NAD+ IV Drip Therapy.

"I get it every month or two, but the first two to three weeks, I’m wired, I feel good, I’m motivated to go to the gym. The only way I can explain it is: When all the TVs went to HD and then you’d see an old football game and you’re like, is this what we used to watch? It was fuzzy, not great quality. And after my fourth NAD+ dose, everything looked more colorful, I felt better, I felt more social with people, and when I was at work, my co-workers were asking, ‘Did you get a girlfriend? Why are you in such a good mood?’”‍

What is NAD+ IV Drip Therapy?‍

Nicotinamide adenine dinucleotide (NAD) is an essential molecule in the body. NAD+ is a coenzyme of the Vitamin B3 that activates reactions after binding to protein molecules. As we age, NAD+ levels decrease within our bodies. Habits such as overeating and excessive alcohol consumption can also lead to a decline in NAD+. Low levels of NAD+ are linked to premature skin aging, Alzheimer’s disease, diabetes, heart disease, and vision loss. NAD+ infusions intend to increase the levels of NAD+ to help with the symptoms of aging caused by the body’s decline in NAD. The goal of NAD IV Drip Therapy is for the body to “clean house” of damaged cellular components so the baseline of cellular health is reset. A loading dose of 4 sessions is required, after which time you receive monthly maintenance sessions.

And according to Adam, his visits to Restore changed his life for the better, and he attributes that to learning self care. “I just genuinely feel better. I got a promotion at work, I don’t get tired as easy as I used to, and I used to be a coffee-aholic, but now I drink one cup in the morning and I’m good to go. The way I look at it is, we only have one car, one body, and when we’re younger, we do some awful stuff to our bodies, but once you get older, you need to take care of your body.” 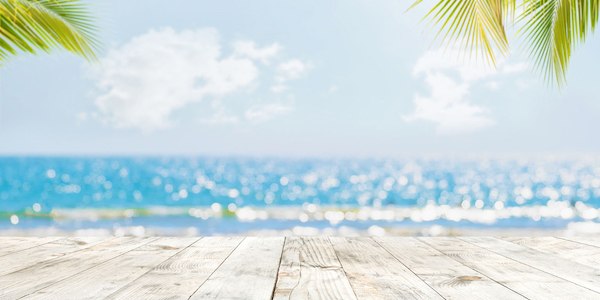 Feel Supported with July’s Drip of The Month 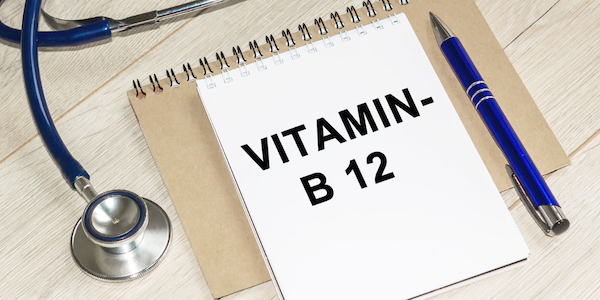 Vitamin B-12 and Plant-Based Eating