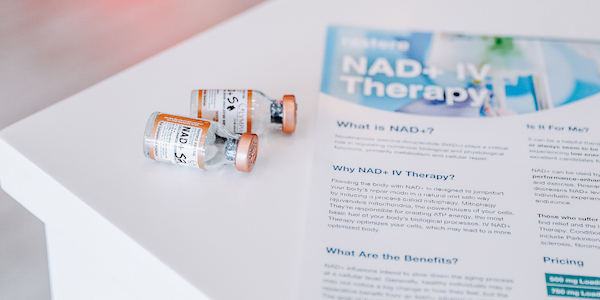 New research suggests that NAD+ levels correlate not only with age, but with physical activity. In a study published by Nature Aging, researchers believe that a clear association between NAD+ levels and health status exists in human aging, with levels of NAD+ in older adults who exercised similar to those found in younger individuals.

‍But before we go any further. What is NAD+?‍

Nicotinamide Adenine Dinucleotide (NAD) is an organic molecule contained in every cell of the human body. As a “helper” molecule, NAD binds to and activates other enzymes that turn nutrients into energy, support metabolic health and repair damaged DNA. Unfortunately, it’s been well established that NAD levels decline as you age, which could lead to metabolic disorders, brain fog, loss of energy and the progression of various age-related degenerative disorders.

“Without NAD, life would cease to exist,” says Rhonda Patrick, Ph.D of Found My Fitness.

The researchers then measured deep metabolomic analysis, recording the levels of more than a hundred various metabolites. NAD+ was among the metabolites most down regulated with aging. Not only were NAD+ levels correlated with aging; they also depended on the amount of physical activity. While there was a considerable difference in NAD+ levels between the young adults and the normally active older adults, older adults with above -average physical activity were almost on par with the young group. The physically impaired older adults fared the worst, with the lowest levels of NAD+ recorded.

According to the study, “Most metabolic changes that occur with age in muscle can be reversed with regular exercise training.” And while this implies that NAD+ levels are linked to exercise, more research across a larger period of time would be beneficial. The end result of the study shows a correlation between NAD+ levels and amounts of physical activity.

So, in theory, physical activity may help increase the levels of NAD+, at least in skeletal muscle. But in case you want to get a jump start on upping your NAD+ game, Restore’s NAD+ IV Drip Therapy may help fight signs of aging, support cellular health, and boost mood and energy. 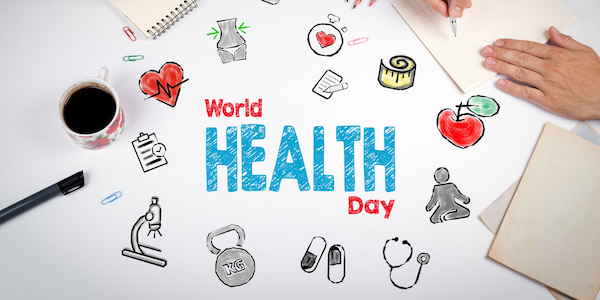 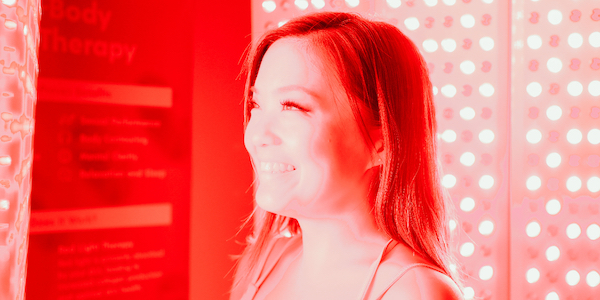 How Is Red Light Therapy Different From Sunlight?