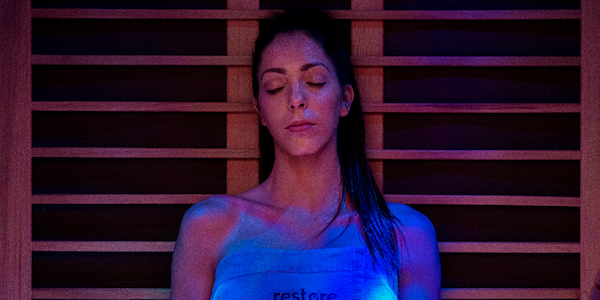 This time of year is a veritable minefield from the standpoint of your immune system. And that has perhaps never been more true than now, as we are facing a phalanx of coronavirus, respiratory syncytial virus (RSV), influenza, and the various cold viruses. Fortunately, there are tons of things that we can do to bolster our immunity, like regular exercise, nutritious whole foods, and adequate sleep.

Remarkably, using a sauna has also been shown to stimulate the immune system, and even lower risk of developing respiratory infections.

How come? Well, before we talk about saunas specifically, let’s delve into how raising your body temperature activates the immune system — using an example that most of us know all too well.

Fever and the Heat Shock Response

Fever is a hallmark of infectious disease. Usually, when we talk about fevers it is in a negative context, and understandably so. Fevers are no fun, and they can become dangerous when uncontrolled.

However, it's worth bearing in mind that fevers don't emanate from viruses or bacteria. Fever is an ancient response, found in all warm-blooded animals, and it is triggered by inflammatory proteins generated by our own immune system. Fevers are also energetically costly, and our bodies don't really like to burn a ton of calories unless there's a very good reason for it.

Taken together, this suggests that fevers must be beneficial. But why?

One way that an elevated core body temperature could confer protection against disease is through the induction of heat shock proteins.

Extreme temperatures can cause proteins in your body to become denatured, or lose their structure and function. For example, think about what happens to an egg white when you boil it. For that reason, when your body temperature goes up, such as during a fever, heat shock proteins come to the rescue to keep essential cellular proteins from unraveling.

Interestingly, heat shock proteins have also been shown to stimulate the immune system, suggesting that it may be part of how fevers protect us from viruses and bacteria. And this is where saunas enter the picture. You see, exposure to heat through a sauna has also been proven to elicit an increase in heat shock proteins. In one trial, when participants sat in a 163.4 °F sauna for 30 minutes, levels of heat shock proteins increased on average by about 49%. But does replicating the molecular milieu of a fever necessarily translate to better immunity?

Now let's take a look at some research that has directly examined sauna use and its impact on immune biomarkers and risk of getting sick.

So, do these (likely temporary) increases in immune cells lead to greater protection against illness over time?

A while back, researchers in Munich decided to put it to the test by recruiting 50 volunteers and splitting them into two groups. Twenty-five subjects were assigned to participate in sauna bathing at least 1-2 times per week for six months. To ensure that they stuck to the plan, the researchers reserved special times at a public sauna for study participants.

The other 25 participants, serving as a control group, agreed to abstain from sauna bathing or any other treatments involving prolonged heat exposure. Everyone in the study was instructed to keep records of their upper respiratory symptoms, and they called the authors if they seemed to be developing an infection so that the diagnosis could be confirmed. Much as the authors suspected, the sauna group experienced fewer colds than the control group. This became particularly obvious in the final three months of the study — the sauna group reported only nine colds, compared to 23 in the controls.

How Sauna May Prevent Infections from Escalating

Of course, it's tough to totally avoid respiratory viruses entirely. But as we've sadly learned from the COVID-19 pandemic, infections can vary tremendously in severity from person to person. The same virus that caused brief cold symptoms in one individual could result in hospitalization (or worse) in someone else. And much of this hinges on the responses of your immune system.

Fortunately, some long-term observational research suggests that sauna may help prevent these sorts of diseases from getting out of hand.

A ton of research on sauna bathing has been generated in Finland, largely because sauna use is remarkably ubiquitous there. A majority of homes have a sauna, and surveys show that most Finns use sauna at least once per week.

To see how sauna use affects respiratory illnesses, researchers affiliated with the University of Eastern Finland analyzed data from 2,210 middle-aged men. The participants reported on their sauna bathing habits early on, and then were followed for more than 25 years to see how their sauna use influenced their health over time.

The researchers divided the men into categories based on how frequently they used sauna on a weekly basis, and analyzed hospital records to see how often these men were diagnosed with serious respiratory disease.

This finding lines up with another similar analysis, which found that frequent sauna use was linked to a 41% reduced risk of going on to develop a significant respiratory disease. Pretty darn impressive results, for something as simple and accessible as sitting in a sauna.

Let's go over how much sauna you need to support a healthy immune system — and how you might go about it.

At least twice per week seems to be a good threshold for keeping sickness at bay. However, the research from Finland certainly seemed to suggest that more is better. Furthermore, there is reason to believe that heat acclimation through regular passive heat exposure enhances production of heat shock proteins.

So if you want to maximize the immune benefits, at least four times per week is probably ideal, in sessions of about 20-30 minutes long.

Honestly, the best time for you to use the sauna is whenever is convenient for you. But my favorite window for getting in the sauna is post-workout.

This is because exercise also increases circulating neutrophil and monocytes, as well as boosts heat shock proteins. Given that physical activity tends to warm you up, that makes sense, right?

And as an added bonus, some new research has revealed that exercise helps shuttle immune cells to your lungs and lymph nodes --- right where they are needed to fight respiratory diseases!

The studies that I cited above used traditional Finnish saunas, which makes sense — they've been around a whole lot longer. And that should work just fine.

However, an infrared sauna could offer some advantages. You see, infrared saunas use electromagnetic radiation to warm your body directly, rather than just heating the air. Because it penetrates more deeply, it can elicit the same benefits at a significantly lower temperature. That means you can hit the proper "dose" of sauna described above much more comfortably, compared to traditional saunas, and in a more time-efficient manner.

Curious about Infrared Sauna at Restore? We can help get you started. 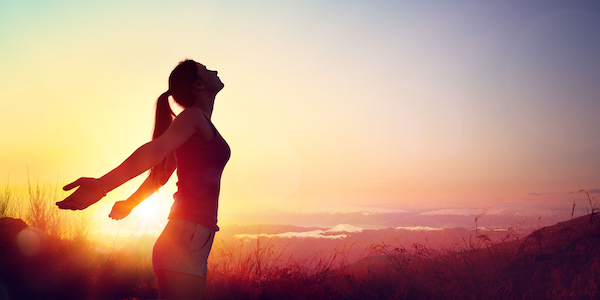 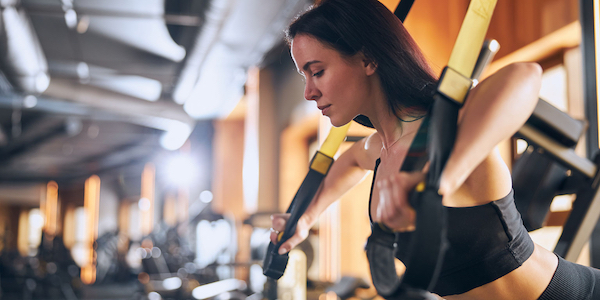 How To Balance Your Hormones Using Diet and Exercise