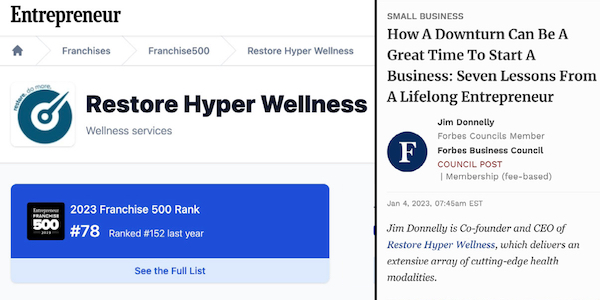 It’s a big week for all things entrepreneur-themed around Restore Hyper Wellness®.

Restore Recognized As Top Franchise by Entrepreneur Magazine In 2023

On Thursday, Restore was recognized as one of the top 500 franchises in Entrepreneur’s Franchise 500® list, improving on its ranking from 2022. The 2023 Franchise 500® ranked Restore as 78 for its outstanding performance in areas including unit growth, financial strength and stability, and brand power.

In 2022, Restore ranked 91 on the Franchise 500® list. In 2023, Restore moved up the rankings to 78, ranking higher than national brands that include Jimmy John’s Gourmet Sandwiches, Orangetheory Fitness, Lawn Doctor and Jiffy Lube.

“This is such an exciting time for our business, we’re on the brink of 200 stores and in 41 states so it truly feels like we are living our mission of making Hyper Wellness more accessible and affordable for all,” said Restore Hyper Wellness CEO and Co-Founder Jim Donnelly. “Moving up the Franchise 500 list this year feels like a significant accomplishment and I’m so grateful for our system of amazing Franchisees and our corporate team that make this type of growth possible.”

Over its 44 years in existence, the Franchise 500® has become both a dominant competitive measure for franchisors and a primary research tool for potential franchisees. Restore’s position on the ranking is a testament to its strength as a franchise opportunity. “The companies named to our 44th annual Franchise 500 list represent some of the most innovative, creative, and trusted brands across many industries and highlight what it takes to build the kind of momentum that drives long-lasting success,” says Entrepreneur editor in chief Jason Feifer.

But that’s not the only entrepreneur-themed news this week. Earlier this week, Restore CEO and co-founder Jim Donnelly penned an article for Forbes.com on economic downturns, and how these periods can become business opportunities for those with dreams of starting their own business. According to Jim, “I believe a recession is a great time to build your own business. Uber, Airbnb and Square all began during the last recession, and they’re not an anomaly. Microsoft, Trader Joe’s, General Motors, Hewlett-Packard, Burger King and more were all born out of economic downturns.”

For Donnelly, navigating a new business through an economic downturn requires a different mindset, and he offered seven lessons on how to succeed during a tough economic climate.

Donnelly expands one each of these lessons in-depth, but ends with a note of optimism: “Times of economic hardship can lead to the creation of strong businesses and successful entrepreneurs. However, managing a new company through a recession calls for a different mentality than it would during an era of economic expansion. By understanding factors like how our system rewards confidence and trying, I believe you can be better equipped for your business to not only survive but thrive.”

To read the full article, head to Forbes.com. 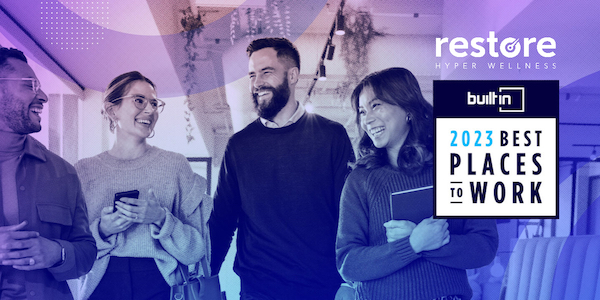 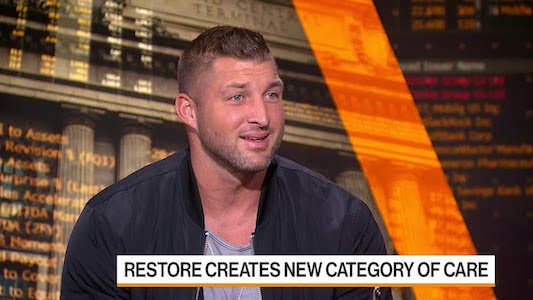