Can Cryotherapy help with Fatigue? 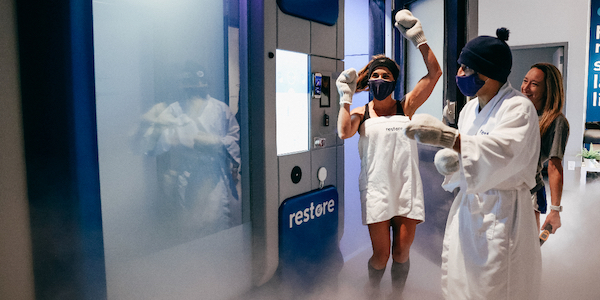 Rachelle Ellington was diagnosed with Multiple Sclerosis at age 29. In 2012, following 40 miles of cycling over a weekend, she woke up and she couldn’t feel from the waist down.

“It really forced me to rethink how I was living my life to make sure that I was staying out of a wheelchair,” she says.

She turned to Local Cryotherapy and Whole Body Cryotherapy to help. “These are things that allow me to stay mobile. I can move, I can walk, I can sit, I can work, I can do all the other things that I want to be doing.”

Multiple sclerosis (MS) is a potentially disabling, chronic, inflammatory disease of the central nervous system. For those diagnosed with MS, the immune system attacks the protective sheath (myelin) that covers nerve fibers and causes communication problems between your brain and the rest of your body. The disease can cause permanent damage and deterioration of the nerves. There is no cure, but the disease can be managed, as well as the symptoms.

MS symptoms vary widely from person to person over the course of the disease. And they can affect everything from vision to movement. Major movement symptoms include numbness or weakness in the limbs (typically on one side of the body), shock sensations, tremors and unsteady gait. Vision problems include partial or complete loss of vision, double vision and blurry vision. And that’s not all. Additional symptoms include slurred speech, dizziness, nerve tingling and fatigue.

According to the NIH, fatigue is considered to be the most prevalent and disabling of the symptoms at all stages of the illness and it occurs in 70-80% of patients. This characteristic of the disease directly impacts the quality of life of patients, affecting their social and physical well being.

This is where Whole Body Cryotherapy may prove beneficial for those diagnosed with MS.

In 2016, research was conducted on 24 MS patients with fatigue. At the beginning of the study, the first group presented a Fatigue Severity Scale (FSS) score between 38 and 42 (low-fatigue (LF) group), and the second group had an FSS score between 48 and 52 (high-fatigue (HF) group). Both groups were matched for age and sex.

All of the patients were exposed to ten 3-minute sessions of whole body cryotherapy. And in both groups, cryotherapy produced a significant improvement in the feeling of fatigue. Not only that, the group with high fatigue showed more improvement, specifically in motor assessment and on the MS Impact Scale (both physical and psychological).

So in a micro-study, cryotherapy has been scientifically demonstrated to help with fatigue in MS patients. But how does it work? Studies are still underway, but some believe that because cold stress has also been shown to reduce the level of serotonin in most regions of the brain (except brainstem), it would be consistent with reduced fatigue according to animal models of exercise-related fatigue.

As stated earlier, there is no cure for MS, but the symptoms can be managed, and Rachelle Ellington can attest to that.

“You owe it to yourself, you owe it to the people that love you, to try this, and to give the chance to change your life,” says Ellington. “It certainly has changed mine.”‍ 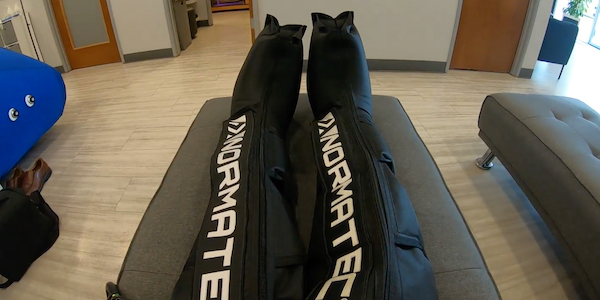 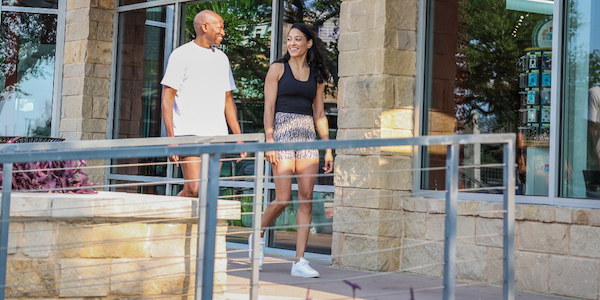