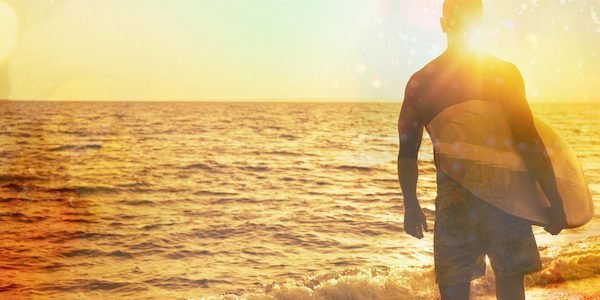 “You go to war, but the real war starts at home,” says U.S. Marine Corps Veteran Bobby Lane. “When I got out, I was homeless twice. I would drink a case, and a bottle of liquor every night. It was kinda hell.”

In 2012, Lane descended on the Central California coast to attend Operation Surf, a foundation that aims to help Veterans experience healing from emotional wounds and a renewed sense of possibility through surfing.

“Lane was on medication for PTSD, nightmares and anxiety, but didn’t want to take the medication anymore,” said Operation Surf founder Van Curaza. Lane had one item on his bucket list to finish before taking his own life: he wanted to surf.

Research suggests that for Veterans with PTSD, the strongest link to both suicide attempts and thinking about suicide is guilt related to combat. Many Veterans have very disturbing thoughts and extreme guilt about actions taken during times of war. These thoughts can often overwhelm the Veteran and make it hard for him or her to deal with the intense feelings.

“But when I caught that wave, it wasn’t destruction or hell,” said Lane. “It not only changed my life, it saved me.”

Operation Surf was founded by Van Curaza. What started as a program to help at-risk youth eventually morphed into Operation Surf. And because surfing helped him find sobriety, he began offering those experiences to young people and Veterans.

“While I was at Operation Surf there was this sense of peace that came over me and I realized my life wasn’t mine to take,” said Lane. “If something like surfing can bring peace to my life then I should live on and try to help as many other veterans as possible.”

According to Operation Surf, channeling the healing powers of the ocean can restore hope, renew purpose and revitalize community. And through week-long programs, they’ve impacted the Veteran community in enormously positive ways. According to one study on Operation Surf, participants experienced a 36% decrease in PTSD symptoms, a 47% decrease in depression and a 68% increase in self-efficacy. And these beneficial effects may lead to higher self esteem, strengthened coping skills and lower rates of suicide.

And it’s getting noticed. In 2017, Bobby Lane’s story was told by Netflix in a short documentary titled “Resurface.” To date, Operation Surf has helped countless Veterans overcome PTSD in a holistic way while providing the necessary resources, tools, and peer-to-peer support to continue this mindset indefinitely.

Operation Surf runs four week-long surfing excursions per year. “We have created not only a powerful week-long program for healing, but a community that fosters long-term healing and connection,” says Curaza.

If you know someone who may be experiencing PTSD, the most important thing you can do is to help that person get the right diagnosis and treatment. The US Department of Veteran Affairs has a PTSD portal here.

*Operation Surf is not affiliated with Restore Hyper Wellness. 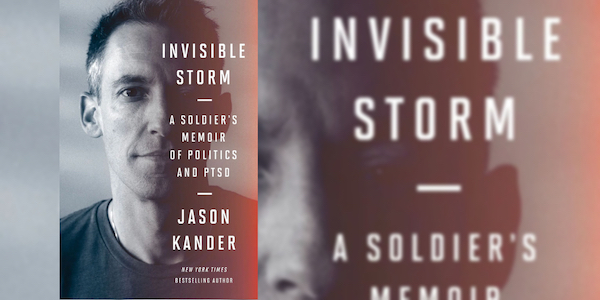 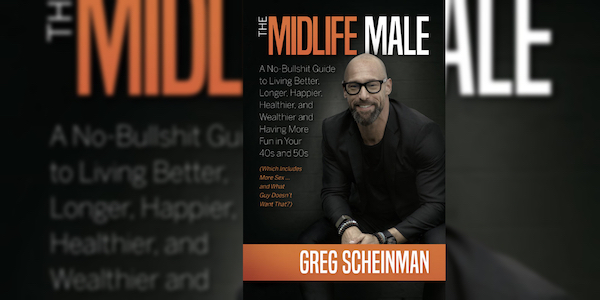